The Top 5 Myths of Prospecting Procrastination 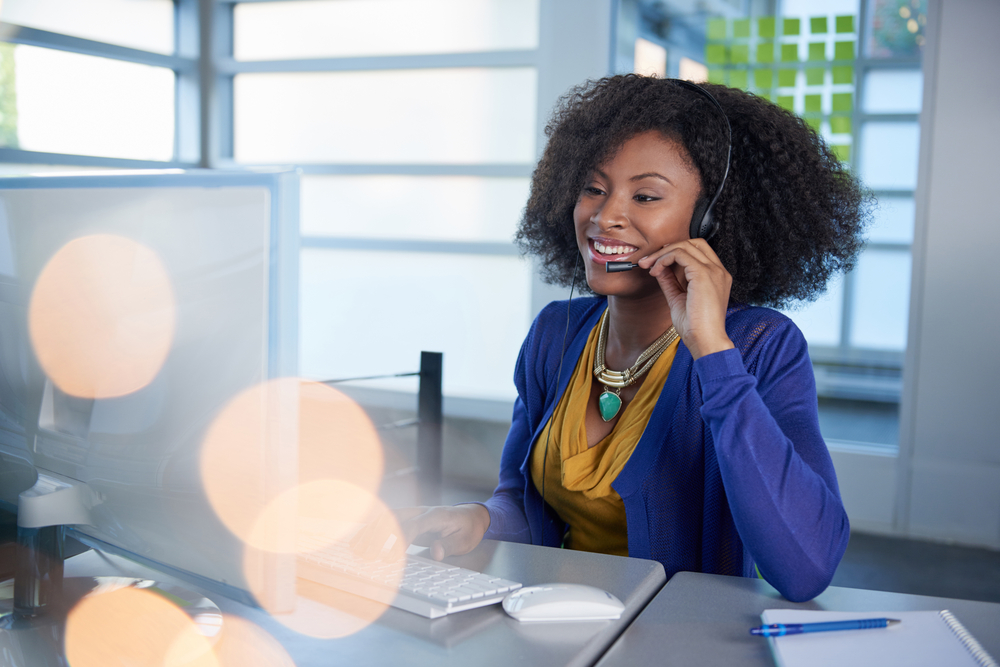 Let’s face it, it’s easy to procrastinate from time to time. The problem is when procrastination goes from an occasional occurrence to a daily avoidance that the real challenges set in. With a task such as prospecting for example, if your business is on a production plateau chances are you bought into a narrative that you will come off of the plateau without intervention, and that your pipeline will trend upwards again soon.

Does this sound familiar? Let’s look at this subject from a different perspective. Everything that you may have been telling yourself about procrastination may simply be a myth.

John F. Kennedy said it best, “The great enemy of the truth is very often not the lie, deliberate, contrived and dishonest, but the myth, persistent, persuasive and unrealistic.”

I coach advisors/agents every week around these Top 5 Myths of Prospecting Procrastination and hopefully, you too can see how those who find success work through them.

Myth 1: I Don’t Prospect Because I Don’t Have the Time

Not having enough time to prospect is a very common myth because we tell ourselves that the more clients we have the busier we most likely have become so there is no time to prospect. However, the challenge isn’t a time management issue as much as it is a prioritization and delegation issue. Advisors/agents that delegate more of their administrative task list to others so that they can prioritize and implement action steps that they should be primarily focusing on finding themselves with targeted results and increased positive outcomes.

Myth 2: I Don’t Prospect Because I Don’t Know What to Say

Unfortunately, most veteran advisors who have not consistently prospected in years may believe there is merit to this myth. In fact, their prospecting skillsets as a result are no doubt rusty. The challenge with this myth is that not knowing what to say should never be an excuse. There is plenty of opportunity to speak with colleagues, mentors, a professional development coach, or via workshops to hone the framework of your conversations.

Myth 3: I Don’t Prospect Because I Have Call Reluctance

Call reluctance has been the excuse for countless advisors/agents who find themselves stuck with their prospecting process (or lack of). The challenge isn’t actually a motivational one as much as it is a mindset one. If your life depended on it you would pick up the phone and prospect. That is an extreme example, but it proves a point that many individuals could in a pinch make those calls. By adjusting your mindset, mapping out a conversation architecture, and refining your objection resolutions model you can push beyond and find success during prospecting.

Myth 4: I Don’t Prospect Because I Have a Fear of Rejection

The fear of rejection is a learned behavior, you weren’t born with it. The challenge with the fear of rejection is not in essence actually being rejected or even hearing objections but rather it’s about your perception of what the prospect is really rejecting. It isn’t you personally but the prospect’s perceived value of what your service offerings or recommendations could bring to them. The solution is to find a clear and succinct way to find what challenges they might be having and share some unique insights about how your advice could benefit them.

Myth 5: I Don’t Prospect Because People are Uncomfortable with Being a Prospect

When an advisor/agent has a learned belief system that nobody wants to be prospected, they are generalizing the attitude of future prospects based on their own past lackluster results. The challenge is not so much that there aren’t any prospects that want and need financial/insurance advice as it is the advisor/agent’s willingness to find those who are interested and in need. The solution is in defining what you bring to the table that may not be like others in the industry, and then prospect with that in mind. You will find those who want and need your expertise. Dispelling some of these myths, especially around prospecting and procrastination is important because not doing so leads people down a path of continuing the same behavior(s). We should always be seeking to better our best practices and sometimes that means leaving excuses at the door and truly diving into a new methodology that motivates and inspires.

Read the original article at 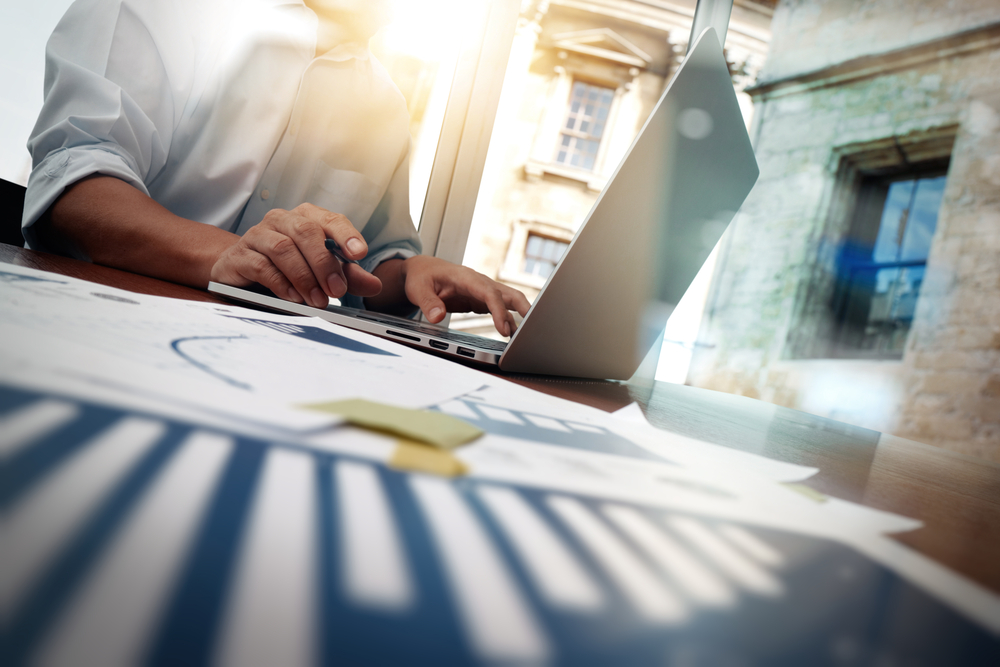 Catch Up on the Latest Business Performance Center Webinars 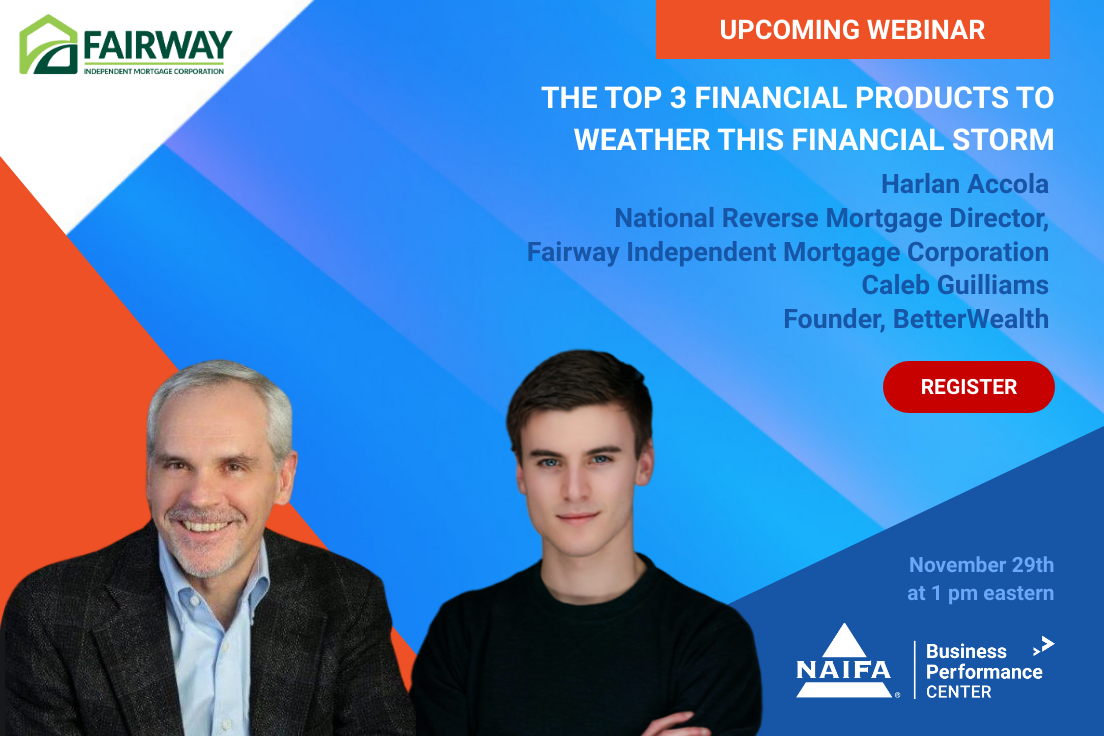 The Top 3 Financial Products to Weather This Financial Storm 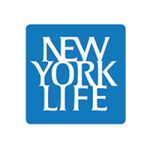 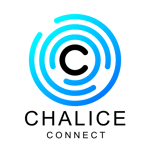